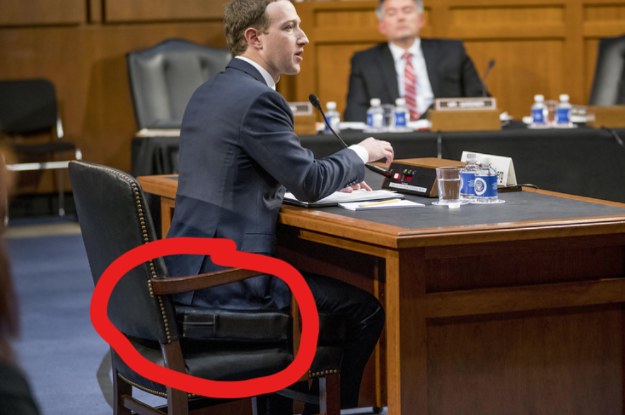 In December 2015, The Guardian reported that United States Senator Ted Cruz was using data from this scandal and that the subjects of the data were unaware that companies were selling and politicians were buying their personal information. In March 2018, The New York Times, The Guardian and Channel 4 News made more detailed reports on the data scandal with new information from former Cambridge Analytica employee turned whistleblower Christopher Wylie, who provided clearer information about the size of the data collection, the nature of the personal information stolen, and communication among Facebook, Cambridge Analytica, and political representatives who hired Cambridge Analytica to use the data to influence voter opinion.

The data was detailed enough for Cambridge Analytica to create psychographical profiles of the subjects of the data. The data also included the locations of each person. For a given political campaign, the data was detailed enough to create a profile which suggested what kind of advertisement would be most effective to persuade a particular person in a particular location for some political event.

Use of the data